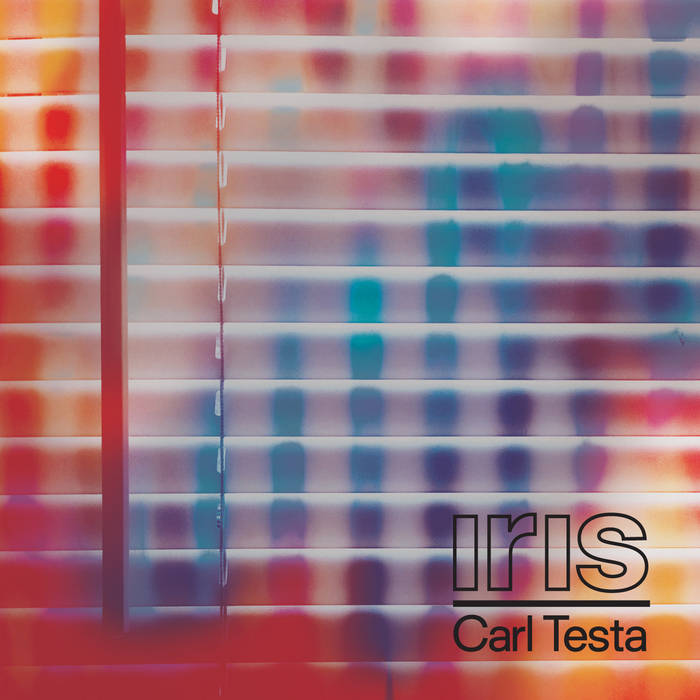 NOTE: The music on this recording was generated and recorded in real time, without overdubbing. All of the sounds are either from the bass or a result of live sampling and granular synthesis of the same acoustic material. Each time these pieces are played, a new configuration emerges based on the performance, the recorded sounds, and the unique unfolding of the electronic process. - CT

To download a version of this album in 5.1 surround sound visit: gumroad.com/l/carltesta_iris