by Christopher Riggs and Carl Testa 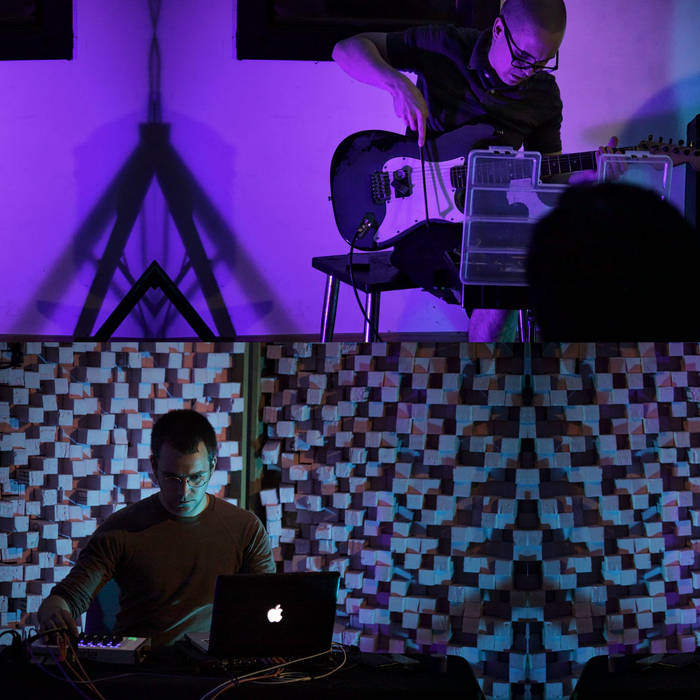 In June of 2016, Carl Testa traveled to Chicago to perform in the only live performance of the Christopher Riggs/Carl Testa collaborative piece Sⁿ. For this performance, a quad-speaker setup was put around the audience and the live performance was immaculately captured by Experimental Sound Studio engineer Alex Inglizian.

While the studio recording of Sⁿ was a composite of multiple takes, this live performance conveys the intention of the piece as an experience that continually folds the past into the present in different spaces within a continuous live performance.