from Uncertainty by Carl Testa 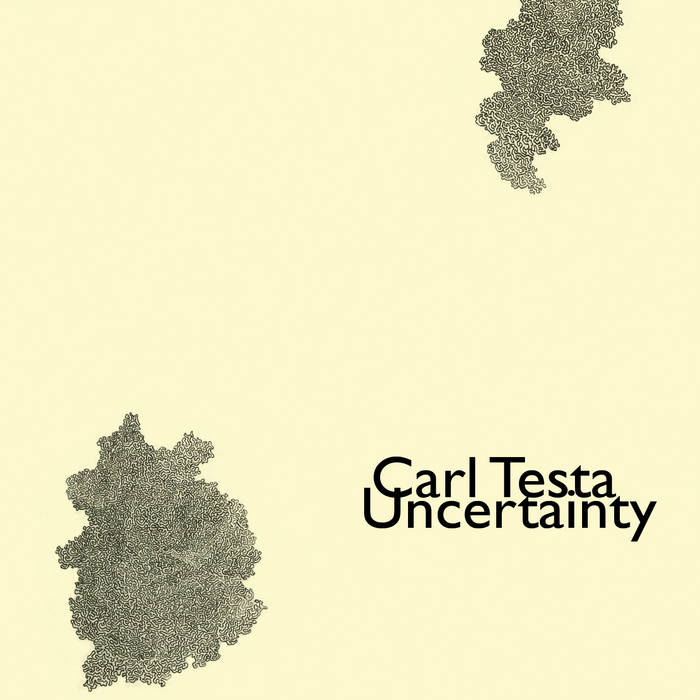 This piece was written over the course of a year between June 2006 and June 2007. It started out as an idea to create an electronic interface that manipulates the sounds of appliances like heaters, air conditioners, refridgerators, etc. I eventually recorded a number of different sounds; a heater in Yale University Library, a vent on 42nd Street in Manhattan, my friend Nik's refridgerator, our microwave, a scanner, a printer, and a few more. I put these into a custom program written in SuperCollider, an open-source audio synthesis environment that rapidly switches between these appliance sounds and sine tones. The clarinets play the same pitches as the sine tone but in long tones. The clarinets continue to play the long tones while the rapid electronics gradually slow down until it meets the speed of the clarinets.